CII and KPMG have submitted a report to the government titled, "Vibrant India: Best Place for Doing Business - An Action Plan" that captures the industry’s suggestions to improve ease of doing business in India.

The key recommendations of the report are:

These recommendations are a step in the right direction to make India an ideal business destination and have been positively received by the government. However, these good intentions require stringent implementation, policy reforms, political will and a change in the overall business climate of India.

We are a team of experienced industry professionals committed to sharing our knowledge and skills with small & medium enterprises. 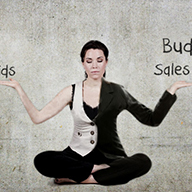 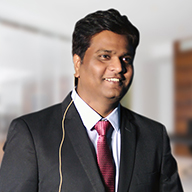 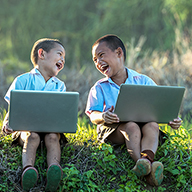 Entrepreneurs give advice to their younger selves